Above: Therese Moncur and Pamela Brook.

Above: Rik and Therese Moncur. 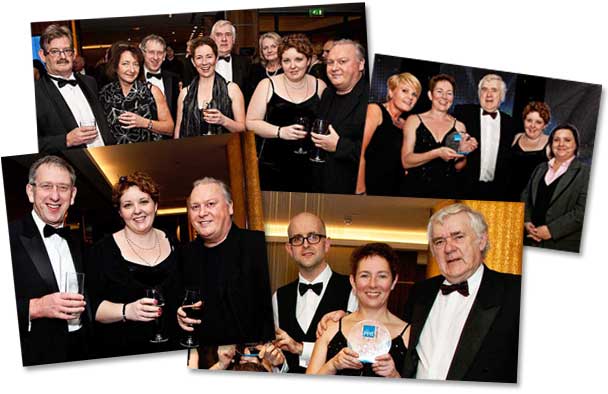 More than 300 guests joined in the celebrations at the gala dinner and award ceremony on Thursday 12 December at the Sheraton Grand Hotel, Edinburgh. 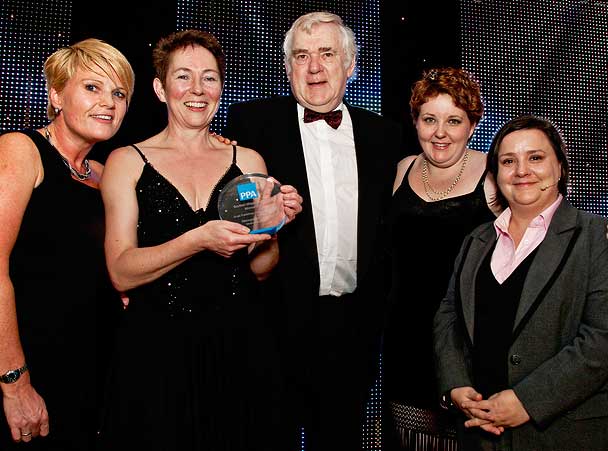 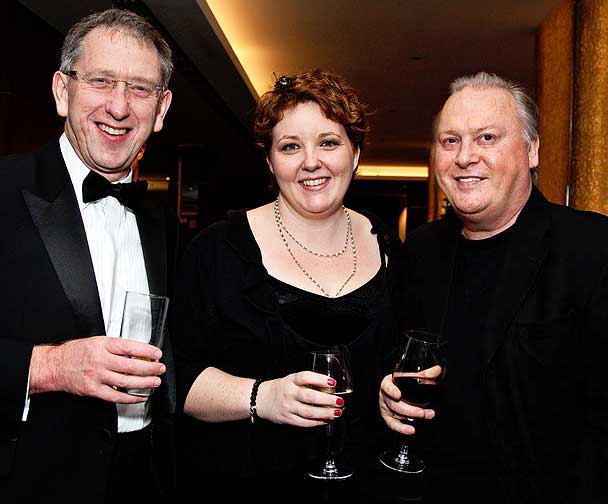 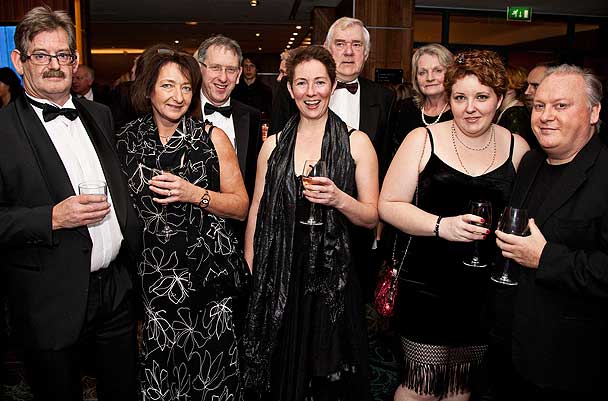 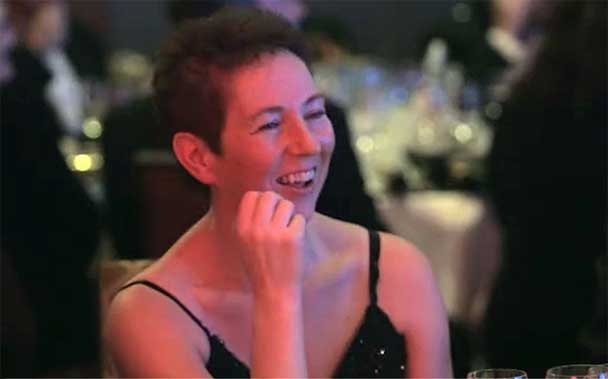 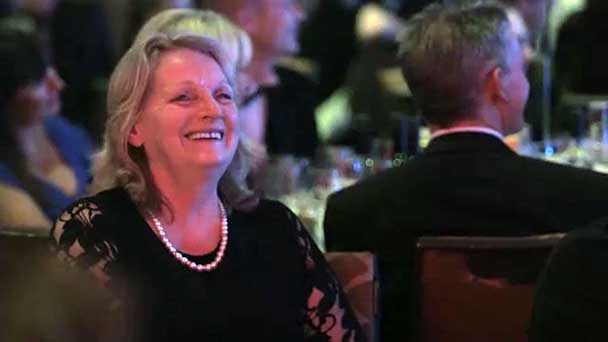 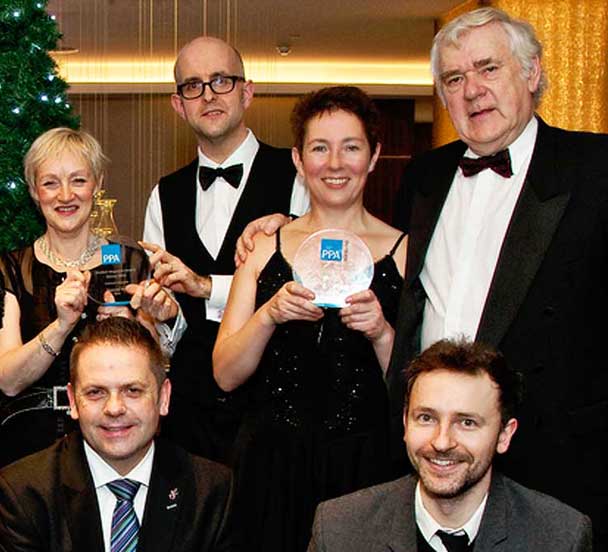 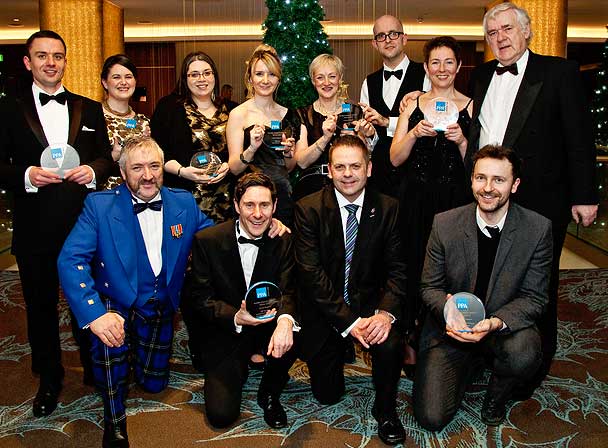 Comments: You can leave your comments on the forum thread - here

It's  with sadness that the Menopause Matters team learned of the sudden passing of Mr Andrew MacKay (pictured above), the first Editor of The Menopause Matters Magazine.
Andy produced the very first edition of the magazine back in the summer of 2005 and went on to produce the first 46 editions until the winter of 2016.
Some of the Forum members will have collaborated with him to write your story. He will be sadly missed.